Caitlyn Jenner to Be the New Face of MAC Lipstick

The company best known for its bold lipstick shades and social activism announced Friday its collaboration with Glamour Magazine’s ‘Woman of the Year,’ making the E! star the most high-profile transgender person to land a major cosmetics contract, according to CNN. 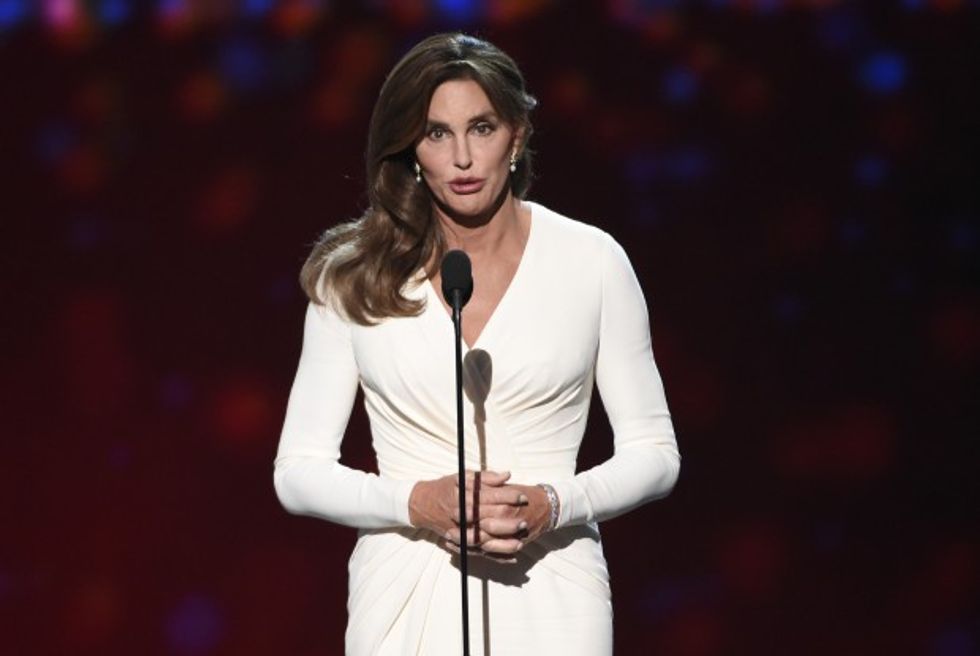 
"She has come to represent courage, fearlessness, honesty and compassion — characteristics long-prized and celebrated by MAC," the company said in a statement Friday.

"Her beautiful transformation inspires all of us to live our best lives and to honor who we are,” the statement continued.

The "I Am Cait" star became front-page news last year after appearing on the cover of Vanity Fair after months of media speculation regarding possible gender reassingment surgery.