Grand jury subpoenas issued over Trump Jr.-Russia meeting. “With respect to the impaneling of the grand jury, we have no reason to believe that the president is under investigation here,” Trump attorney Jay Sekulow told Fox News’ Neil Cavuto. (Image source: YouTube screenshot)
Carlos Garcia

The Senate Judiciary Committee said Wednesday that Donald Trump Jr. and former Trump campaign manager Paul Manafort will be testifying for their investigation into Russian meddling and alleged collusion. They indicated that the public testimony would take place the following Wednesday.

The president's son-in-law Jared Kushner, who also attended the meeting, is scheduled to testify before the Senate Intelligence Committee Monday, two days before Trump Jr. and Manafort's testimony.

Trump Jr. has been at the center of a political firestorm around a June 2016 meeting days after his father, then-candidate Trump, clinched the Republican nomination. In a series of stories by the New York Times, it was revealed that Trump Jr. attended the meeting in hopes of obtaining damaging information about Hillary Clinton.

Later he released emails about the meeting showing that he was told the information would be a part of the Russian government's effort to help Trump win the election.

“This is obviously very high level and sensitive information but is part of Russia and its government's support for Mr. Trump,” wrote a publicist organizing the meeting in an email to Trump.

“If it what’s you say I love it especially later in the summer,” Trump Jr. replied. Conservative commentator Charles Krauthammer said these were the "fatal words" that provided evidence of campaign officials seeking to collude with the Russian government.

Natalia Veselnitskaya, the Russian lawyer that met with Trump Jr., told RT News that she was ready and eager to testify before Congress as well.

"If the Senate wants to hear the real, true story, I, with great readiness, will tell them everything I wanted to tell Mr. Trump (Jr.) and what I wanted to say in Congress last year," she said.

"Absolutely everything I know about in what ways huge millions of money came into my country, Russia, and returned as billions." she added, "And there were no taxes paid."

The president has recently been batting down more accusations about meetings with Russians. It was reported that after a formal dinner at the G20 economic summit, President Trump sought out Russian Federation President Vladimir Putin and had a brief, "nearly hour long" meeting with him. Trump called the reporting of the meeting "sick" and "dishonest." 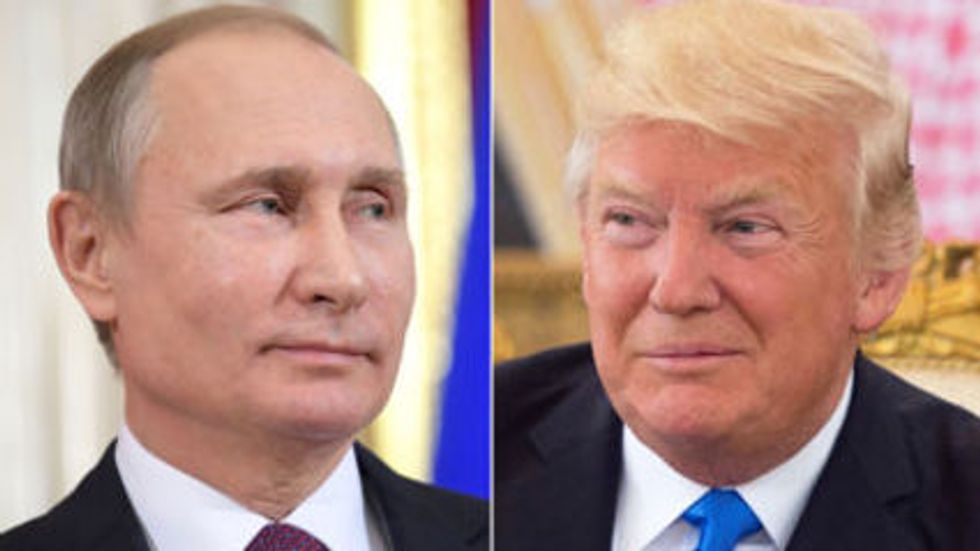