A GOP governor might primary Trump in 2020 - here's why

Sources close to Ohio Governor John Kasich said that he is considering running against President Trump in 2020 for the Republican nomination. (Photo by Drew Angerer/Getty Images)
Carlos Garcia

While the public furor continues swirling after the statements put out by President Trump about the Charlottesville attack, at least one Republican governor says that the controversy is making him consider challenging Trump in the 2020 primary.

Sunday Today and Morning Joe host Willie Geist reported that John Kasich is mulling over the possibility of running against Trump in the primary election for the Republican nomination in 2020.

"Sources close to [John Kasich] tell me, after Charlottesville," says Geist, "there is growing sense of 'moral imperative' to primary Trump in 2020."

Kasich was a presidential candidate in 2016, and has been a consistent critic of Trump as a candidate, as the GOP nominee, and as the president.

In response to the controversial statements put out by the president about the attack in Charlottesville, Kasich tweeted a statement saying, "There is no moral equivalency to Nazi sympathizers. There can be no room in America - or the Republican Party - for racism, anti-Semitism, hate or white nationalism. Period."

However, if current polls are accurate, he would have a very uphill climb. According to a new Marist poll, if Kasich ran against Trump, he would get trounced with only 23% of the vote, and Trump with 64%. 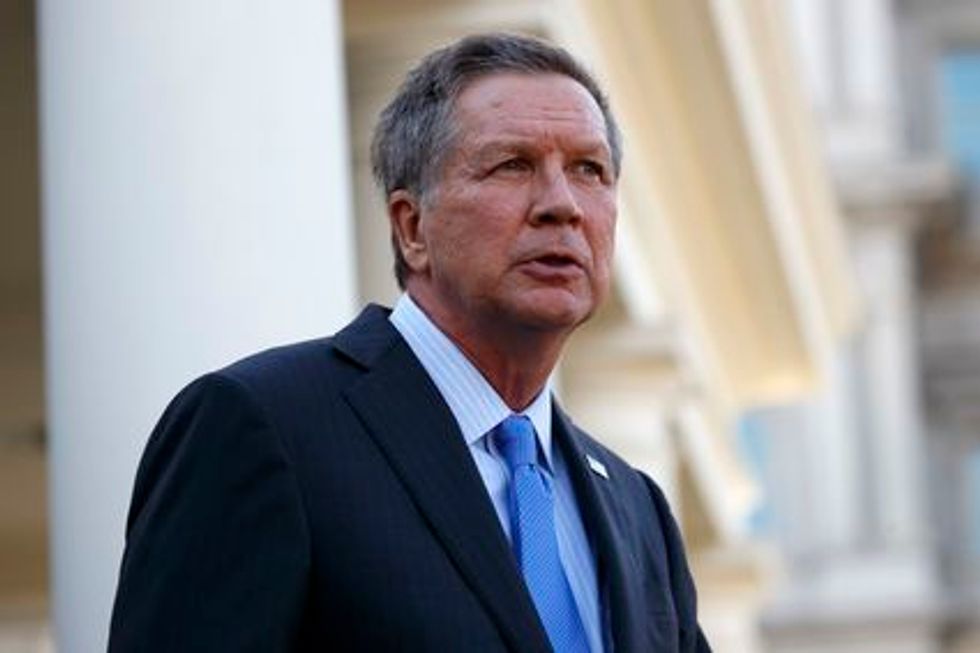