This article was updated on Friday, December 6, 2019, to reflect additional information uncovered since the date of original publication.*

On Monday's episode of "The Chad Prather Show," Chad takes a deep dive in the twisted life and death story of financier and convicted sex offender Jeffrey Epstein, who allegedly killed himself in a Manhatten jail cell in August.

Life's a chess game, and Epstein was a grand master! The rise of Epstein was full of warning signs that were ignored. The story of a college dropout who swindled his way into the highest levels of the financial world. How did he acquire his money, and who helped him rise to the top?

In the timeline below, Chad illustrated progression of Epstein's infamous legacy. 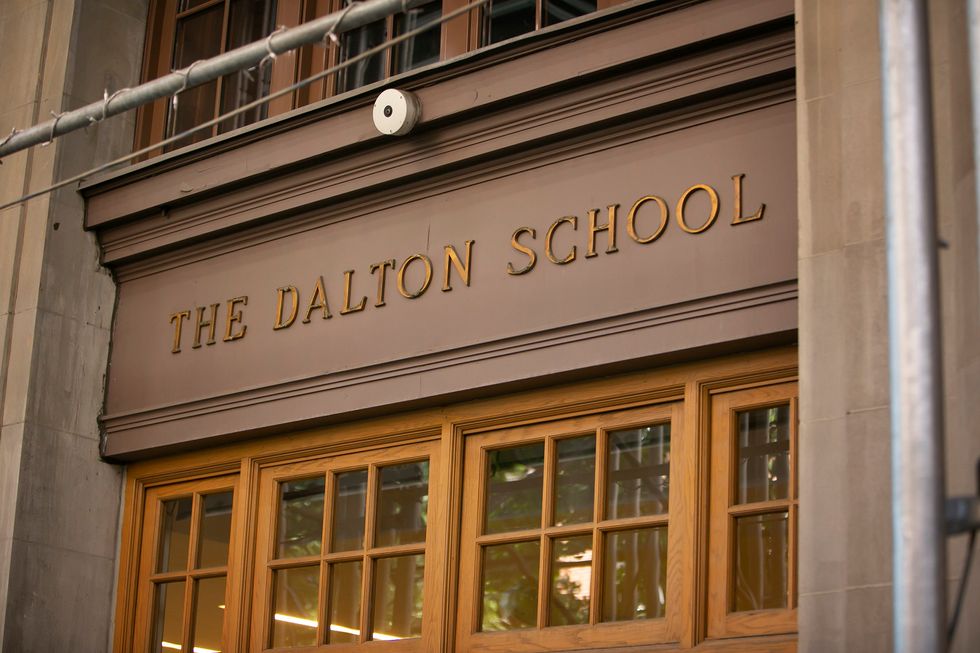 'Poor, smart and desperate to be rich': How Epstein went from teaching to Wall Street

​The King and His Pawns

This is where we begin to introduce all the power players in the Epstein story. In a classic game of chess, once the king is toppled, the game is over… but not this time. The king's power and influence still remains and powerful pieces are still sitting untouched on the board.

Has to be protected at all costs. Everyone will sacrifice themselves to save him.

The Bishop, stands close guard to both the king and queen. The third most powerful piece on a chess board. The bishop represents an influencing power…

Les Wexner - Les is the owner and CEO of companies like Bath & Body Works, The Limited, and Victoria's Secret.

In a chess game, the queen is considered the most powerful piece in the game. She's allowed to move in ANY direction and as many squares as desired. Her job is to protect the king at all costs.

Clintons and the Family of Bruce King

Those who facilitated Epstein's seclusion from authorities and provided him with privacy.

Those who surrounded Epstein and utilized his power and connections to their benefit.

Victims that were recruited as children by Ghislaine Maxwell for Epstein.

On Tuesday's episode of "The Chad Prather Show," Chad presented part two of, "The Jeffrey Epstein Exposé: The Devil Has Blue Eyes."

In this episode, Chad began piecing together the twisted life of financier and convicted pedophile, Jeffrey Epstein.

Why would a man obsessed with immortality kill himself? Fresh out of jail, Jeffrey Epstein plots to rebrand himself. The sex predator-turned-philanthropist is looking for a new home, somewhere private … "away from people." His relationship with royalty becomes questionable and a new family of "kings" moves onto the radar.

Welcome to the Ranch

An Army of Little Epsteins

On Wednesday's episode of "The Chad Prather Show," Chad detailed the end of Jeffrey Epstein.

Checkmate! The game may be over … but there are still pieces remaining on the board! Jeffrey Epstein is dead, but the battle is far from finished. The victims will never see their days in court, Epstein's organizations are still operating in the wake of his death, and human trafficking is at an all-time high.

The End of Epstein

The Failure on Our Hands

Watch the videos below for more details.

Use code CHAD to save $10 on one year of BlazeTV.

To enjoy more of Chad's comedy, craziness and common sense, subscribe to BlazeTV — the largest multi-platform network of voices who love America, defend the Constitution and live the American dream.