A photo taken in the Situation Room during the military raid that led to the death of Islamic State leader Abu Bakr al-Baghdadi on Saturday stands in sharp contrast to a photo taken eight years ago during the raid that killed al-Qaida leader Osama bin Laden.

The White House released a photo on Sunday of President Donald Trump, along with Vice President Mike Pence and several senior national security advisers, watching as the U.S. special forces carried out the high-risk raid in northwestern Syria. 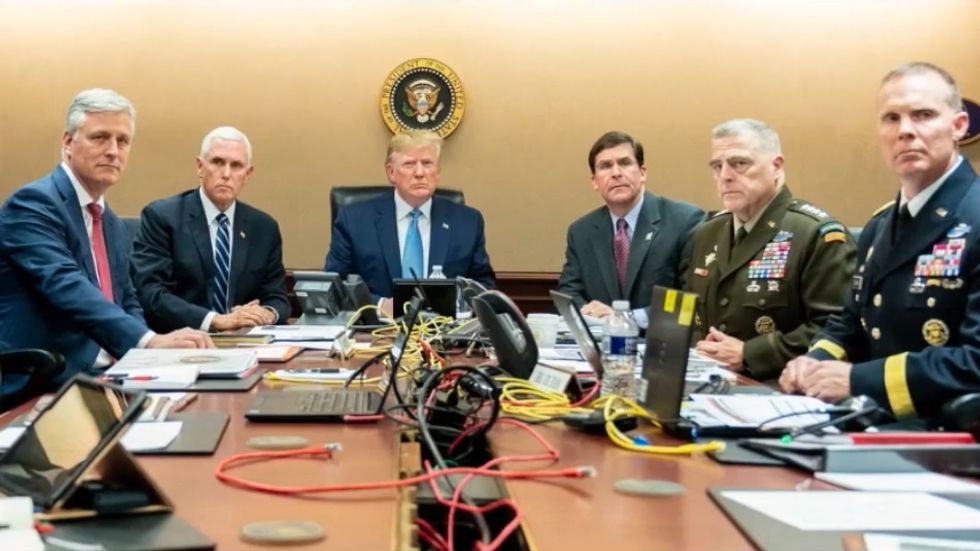 The military operation resulted in the death of al-Baghdadi, the leader of one of the world's most brutal terrorist groups. Read more details on the military raid here.

The mainstream media has been quick to compare President Trump's Situation Room photo to those released by the Obama administration following the military operation that killed Osama bin Laden. 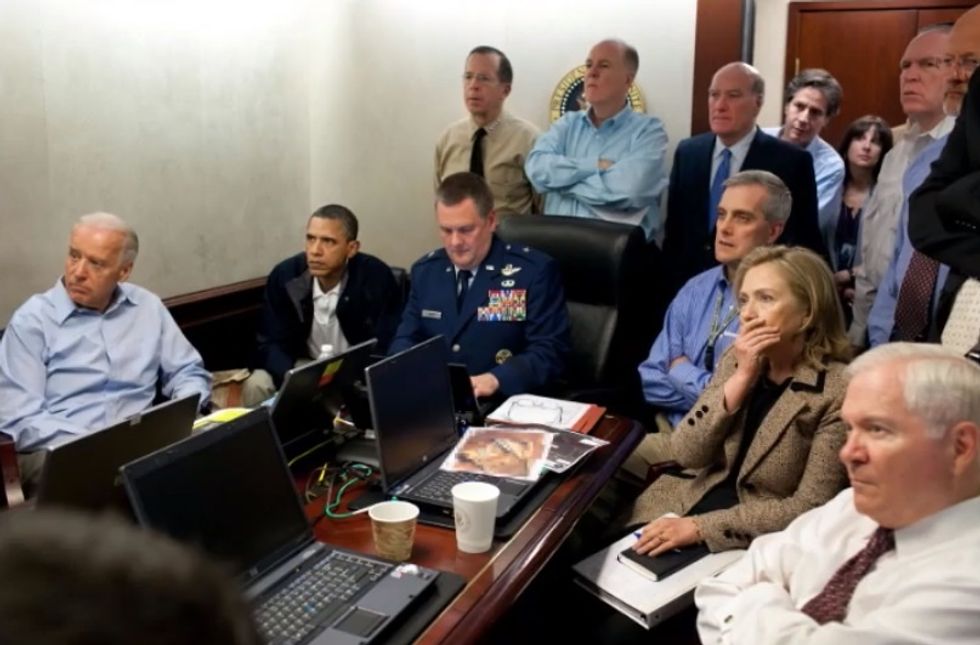 Predictably, critics have found fault with the Trump-administration photo, complaining that the image is too focused on the president, too commending, or appears to be staged.

On Monday's radio program, Glenn Beck and Stu Burguiere took a look at the two contrasting pictures and what they tell you about these two very different U.S. presidents. Watch the video below:

Use code GLENN to save $10 on one year of BlazeTV.

To enjoy more of Glenn's masterful storytelling, thought-provoking analysis and uncanny ability to make sense of the chaos, subscribe to BlazeTV — the largest multi-platform network of voices who love America, defend the Constitution and live the American dream.