Mueller didn't work out, so the Resistance has a new T-shirt crush.

What do you do if you spent your money on a Special Counsel Robert Mueller #Resistance tee and then he doesn't deliver on indictments? Well you can talk about a cover-up on MSNBC, or you can find a new true love. And that's just what jilted libs are doing the day after the report.

The rebound date is with the Southern District of New York, where the U.S. Attorney is looking into President Trump's business dealings. It's where former fixer Michael Cohen found religion on campaign finance. Well the #Resistance is swiping right, and they have the t-shirts to prove it!

The details of the Mueller report are not public yet, but the disappointment that comes after anticipation turns into subdued reality leaves a longing that has to be satisfied. Which also means a market to serve, and that's where Etsy comes in.

Still, it's a bit off-type for the modern Democratic socialist or Antifa radical, as folks on Twitter noted.

There actually is a salient point here, and one that Tim Carney makes wryly.

There is no question that the burning desire to exact retribution is the brightest fire in the hearts of the left these days. For now, that desire focuses on prosecutions. But if there are none, if there is no indictment, no prosecution, no impeachment, one must wonder where their hearts will go next. 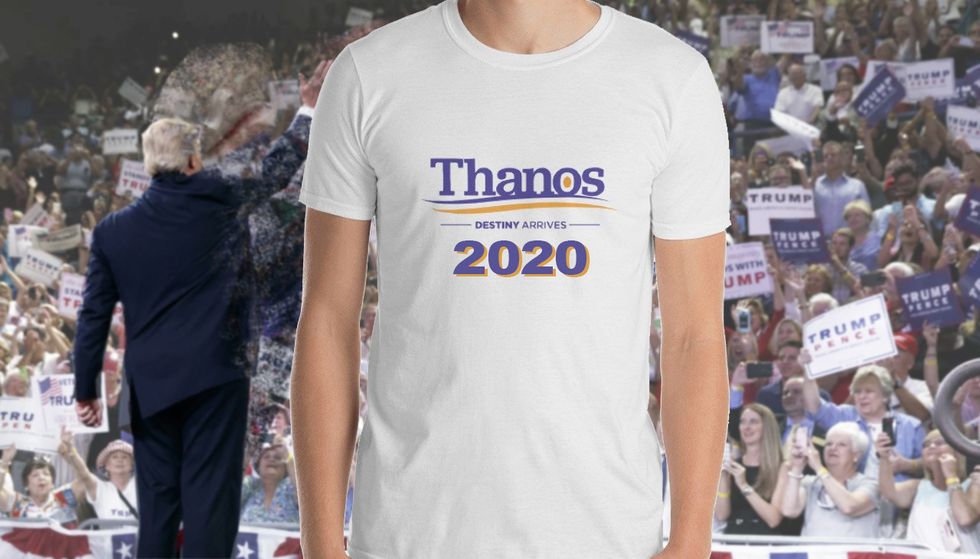