After Calling Hillary Clinton's Arrogance 'Breathtaking,' Chris Christie Turns to the Camera and Demands She 'Answer the Question 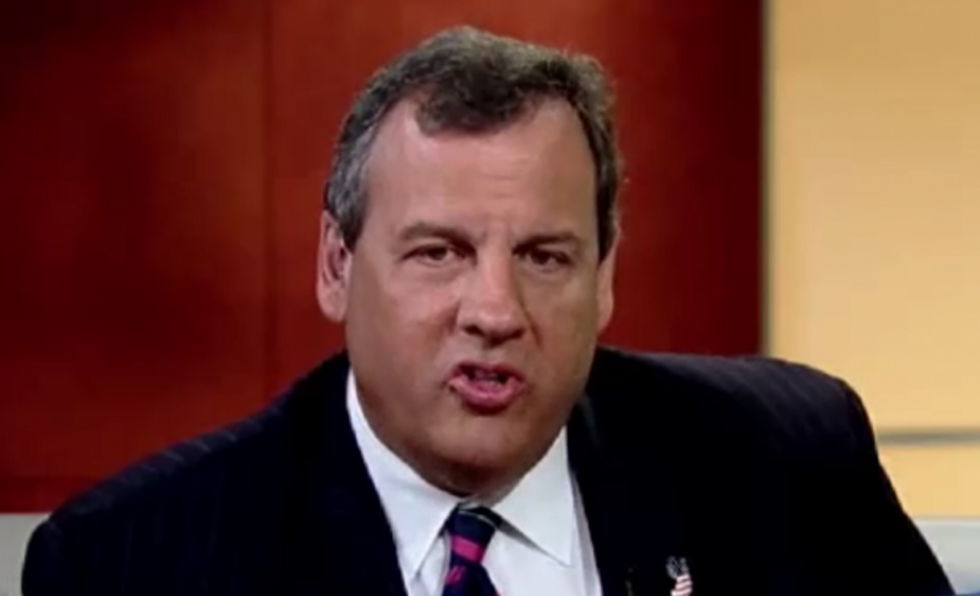 “Mrs. Clinton,” Christie said on “Fox & Friends” Monday, turning to the camera to address her personally. “This is not about politics.”

“Why don’t you just answer this question: why’d you have your own private email server? I worked for the federal government for seven years as a U.S. attorney,” he added. “It was made clear to all us when we walked in the door, official business is done on your official email account.”

He repeated, “This is not about politics — answer the question.”

Christie also called the handling of the email scandal is “the typical approach of the Clintons” to “blame everyone else” when faced with trouble.

"Her arrogance is breathtaking" @ChrisChristie on Clinton joking about how she likes Snapchat b/c messages disappear https://t.co/Ah8MFUIACL