"If he is not truthful in his negative ads I will sue him just for fun!"

In a set of 10 blistering tweets, Trump said that Kasich was running a "failed campaign" and urged him to "focus his special interest money on building up his failed image." 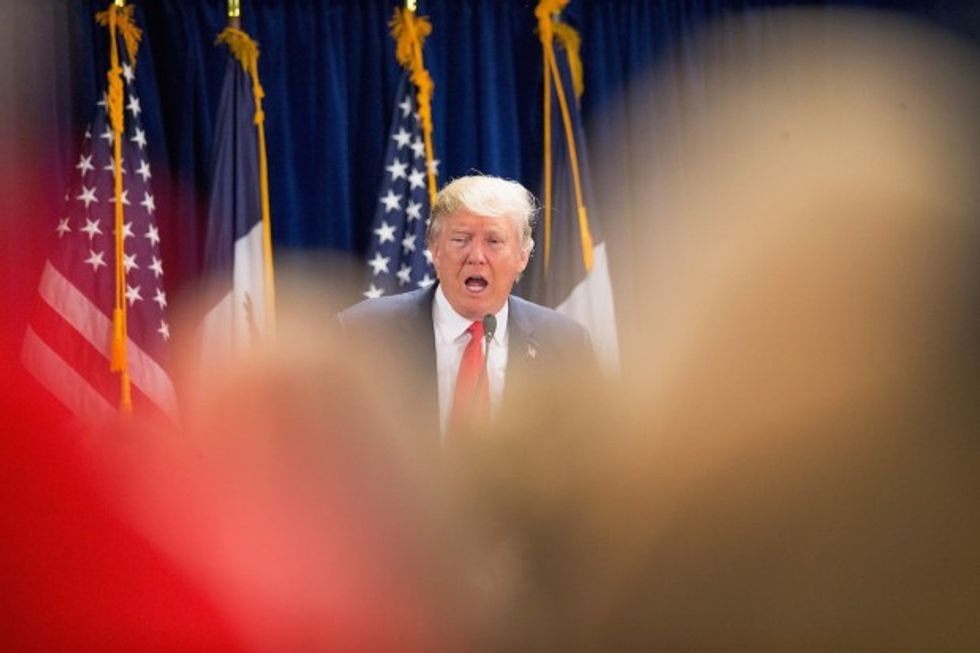 
Trump added that he is tempted to run negative ads on Kasich, but wrote that "he is so irrelevant to the race that I don't want to spend my money."

"No one loses it that bad unless, for some reason, they're feeling very insecure," he said.