POCATELLO, Idaho (AP) — A southeastern Idaho cafeteria worker said she was fired for giving a student a free meal costing $1.70, but the school district offered her the job back after a national outcry.

Dalene Bowden received a termination letter from the Pocatello School District last week after she gave a tray of food to a 12-year-old student who said she didn't have money for the meal. 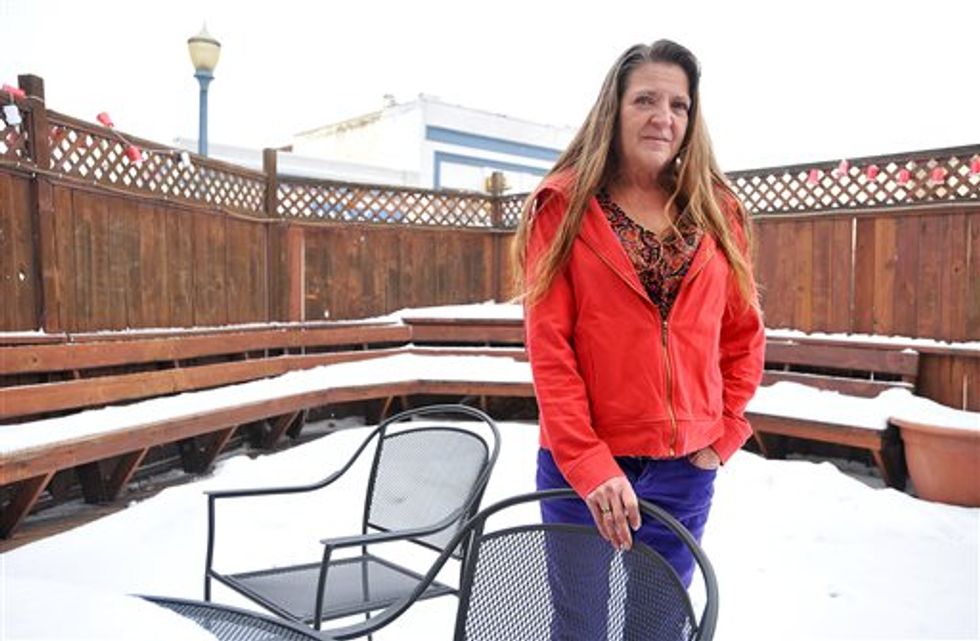 The letter cited theft as the reason for her dismissal. Bowden says a supervisor placed her on leave after witnessing what she had done.

"I truly loved my job, and I can't say that I wouldn't do it again," Bowden told news station KPVI-TV in Pocatello (http://bit.ly/1YEbEfw).

[sharequote align="center"]"I truly loved my job, and I can't say that I wouldn't do it again."[/sharequote]

The district said in a statement Wednesday night that it doesn't fire workers for single events but offered Bowden her job back in the spirit of the holidays. It's not clear if she will return.

The district said it works with various programs to help children who are hungry, need medical care or who are homeless. It noted that the schools could lose federal money if accounting irregularities show up with missing meals.

"The District jeopardizes its funding for the Federal Food Service Program if its employees do not follow the proper procedures and requirements," the statement said.

Superintendent Doug Howell has been in contact with Bowden and offered her the chance to return to work, the district's statement said.

Bowden, who did not return multiple attempts for comment from The Associated Press, said she has worked for the school for three years.

In 2013, Bowden was convicted of two theft charges after police found surveillance footage showing her taking money from her employer's cash register and putting it into her tip jar at a Pocatello golf course.

Bowden was ordered to pay $370 in restitution, according to court documents.

Meanwhile, the city of Pocatello has received so many messages of outrage that it released a statement Wednesday noting that the city and school district are separate entities and no elected officials were involved in the district's decisions about Bowden.

"Mayor (Brian) Blad and the City feel this is an extremely unfortunate situation," the statement said.