Democrat apologizes for obscene rant that included threats against Trump

A state lawmaker from Maine apologized for an obscene rant he posted against President Donald Trump that implied a physical threat as well. (Image Source: YouTube screenshot)
Carlos Garcia

A Democratic state congressman apologized Wednesday for an obscenity-laden rant against President Donald Trump that appeared to physically threaten him as well. The Daily Caller obtained a screenshot of the lengthy tirade from Rep. Scott Hamann, a state legislator from South Portland, Maine.

"I just can’t deal with you ignorant people anymore," the post on Facebook read. "Trump was installed by the Russians, because they wanted to undermine American democracy and embarrass our country. Mission accomplished. Trump is a joke, and anyone who doesn’t have their head up their a** understands that."

"The way he talks about and to women," he continued, "that alone disqualifies him from leading anything. He’s an admitted rapist. He inserts his fingers into women against their consent. Would you be okay with leaving him alone in a room with your wife?"

Hamaan went on to rant against Trump's attacks against Sen. John McCain (R-Ariz.), and calling the president a racist and a liar. He said Obama ran, "quite possibly the classiest 2 term presidency in US history, no scandals, successful commander in chief, zero rape victims."

"Well then **k you, snowflake. You’re a f**king p***y," the post continued. "And you people are destroying America. Some of us are educated and actually follow current events. 100% of intelligent Americans agree that Trump is a complete loser. But go back to clinging to your guns because you’re afraid. P***y."

"See, it’s not only Trump supporters who can talk like complete a**holes," he concluded. "As long as that’s what’s coming out of that side, then I’ll match you dumb f***s word for word. Trump is a half term president, at most, especially if I ever get within 10 feet of that p***y."

Hamann later said that he regretted the "aggressively sarcastic and inappropriate" post.

There was a call for a reduction in the heated rhetoric by politicians after the shooting of Rep. Steve Scalise (R-La.) and other Republicans by a Bernie Sanders supporter who posted vitriolic messages against Republicans on social media.

Recently, former Alaska Gov. Sarah Palin filed a lawsuit against the New York Times for falsely tying her to the 2011 shooting of Gabby Giffords by a mentally ill man obsessed with the former congresswoman. 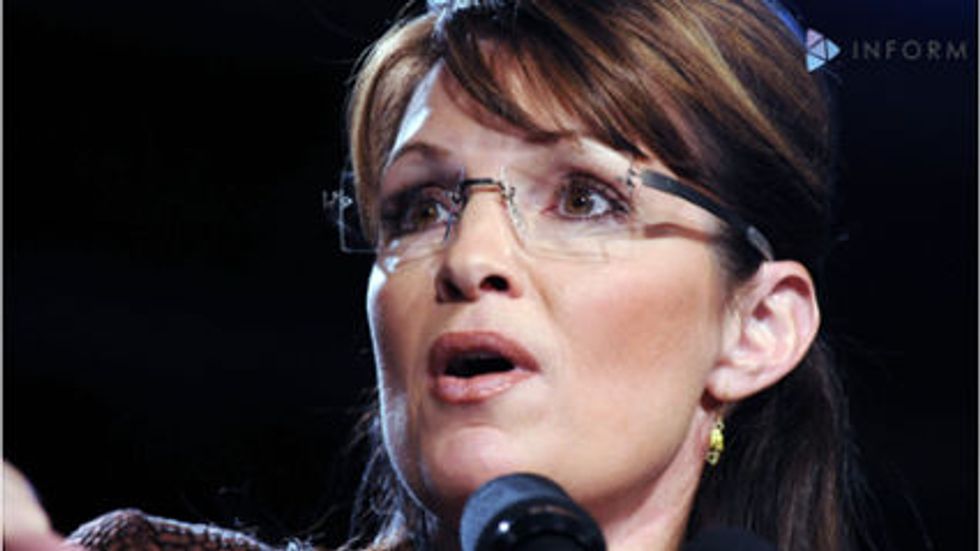