"Harry Potter" author J.K. Rowling has been a vociferous critic of President Donald Trump, and she continued that pattern with a backhanded compliment joking that he had unified the Middle East.

"Unbelievable. He actually did bring the Middle East together," she wrote to her 11.7 million followers under a screenshot of a chyron headline from CNN that read, "Iran & Israel condemn Trump's comments."

The sarcastic tweet had been retweeted more than 110,000 times as of press time.

Rowling has been a vehement critic of the president, but she was recently forced to apologize when she helped spread a deceptively edited video that was meant to damage Trump.

Trump's efforts to solve the intense hostility and tension in the Middle East hasn't fared much better than previous presidents. Before the election he promised that he would move the U.S. embassy from Tel Aviv, the capitol of Israel, to Jerusalem. This promise has been delayed without explanation since his inauguration, but it would almost certainly inflame the region's Muslim population.

The president's friendship and support of the Saudi Arabian kingdom was in full display on his recent trip, alarming the Shiite foes of the Sunni family. Trump has also allowed his generals to pursue the Islamic State with few restrictions, which has caused their demise to hasten, but also resulted in controversial military actions criticized by his foes. 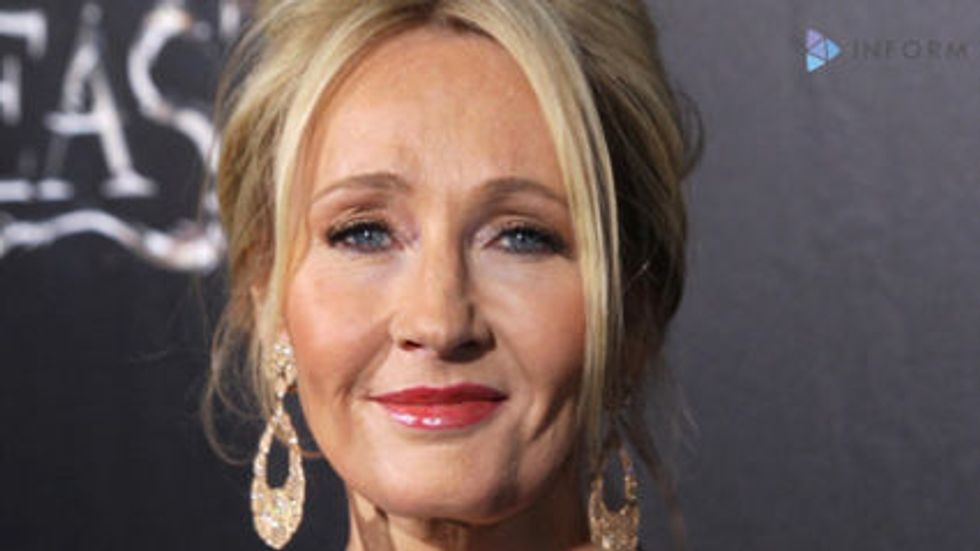