Rosie O'Donnell has 'no doubt' Sarah Huckabee Sanders 'will sit in hell.' Here's how she knows. 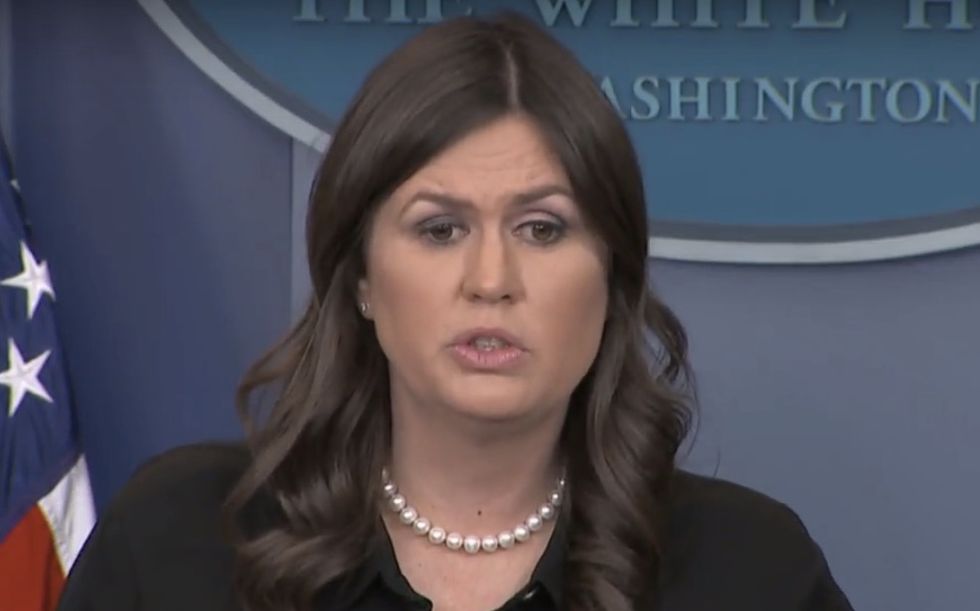 And choirs of angels apparently won't be singing to the White House press secretary, either.

"She will sit in hell — no doubt,” O'Donnell tweeted Tuesday.

O’Donnell’s newest theological treatise came after MSNBC's Nicole Wallace ripped Sanders on Twitter, saying the press secretary should be "fired" the next time she uses her "taxpayer funded job" to "denigrate the Intelligence of a reporter or a sitting US Senator."

With that came O'Donnell's piggyback response:

What else has O'Donnell been saying?