Teacher arrested after shooting teen he accused of stealing his bicycle, police say. It gets worse.

Police said longtime Miami teacher Frantz Noel shot a 16-year-old in the chest Wednesday, accusing the boy of stealing his bicycle and telling detectives he was standing his ground. But police chose to arrest the teacher after interviewing witnesses.(Image source: WPLG-TV video screenshot)
Dave Urbanski

A longtime Miami teacher shot a 16-year-old boy in the chest Wednesday, accusing the teen of stealing his bicycle and telling detectives he was standing his ground, officials told WTVJ-TV.

Frantz Noel, 47 — who teaches language at Van E. Blanton Elementary School— came home for lunch and heard a noise in the backyard of a property next door, authorities told WTVJ. 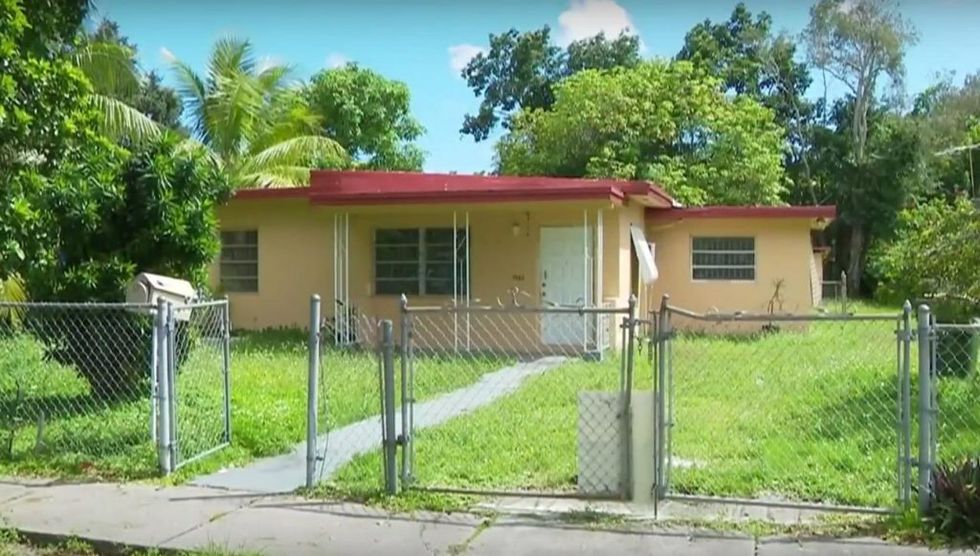 Noel checked things out and saw a pair of 16-year-old boys, after which an altercation ensued and Noel shot one of the teens, police told the station.

The teen who was shot was awake and alert, and was taken to a hospital, WTVJ reported, but his condition wasn't known.

Police at first said the boys may have been trying to break into a vacant next-door home, WPLG-TV reported, but police chose to arrest Noel after interviewing witnesses.

Charges against him include attempted murder, aggravated assault, false imprisonment, and tampering with evidence, the station said.

What else allegedly happened?

Noel accused the teens of stealing his bicycle the day before, WPLG said, citing a police report. When they attempted to leave, he fired two shots into the ground, WTVJ reported.

Noel also held one teen at gunpoint while making him call his mother — and told the teen's mother to come over or he would shoot her son, WTVJ added, citing the report.

Noel told detectives he felt threatened and was standing his ground since his bicycle had been stolen the previous day, WTVJ reported, but there was no evidence the teens were involved in the theft.

What did the school district say?

Noel has been employed by Miami-Dade County Public Schools for 19 years, spokeswoman Daisy Gonzalez-Diego told WPLG Thursday, adding that the district will "move to terminate him immediately."

How did some parents react?

Parents who knew Noel told WPLG they were shocked over his arrest — and one even said if Noel did what he's accused of, there must have been a legitimate reason.

"Me and Mr. Noel go back since my son started the school," John J. Carey told WPLG. "It has to be way more than what we're being led to believe. I know him personally. He is not that type of person. [He's] the sweetest dude I know." 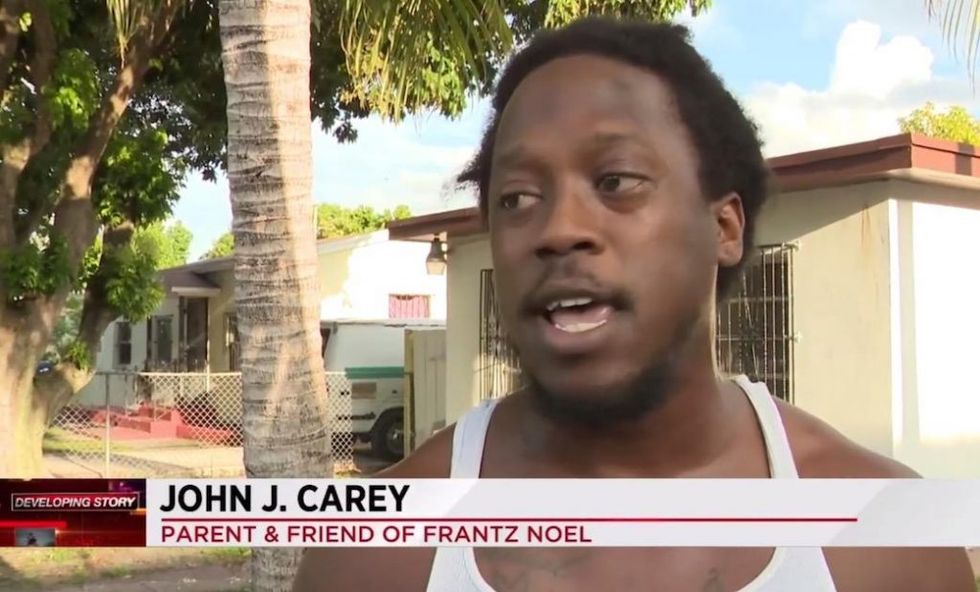 But one mother told the station the district's decision to fire Noel was "a good call."