"...avoid places where many people congregate."

Belgium on Friday raised the terror alert threat to its maximum level, warning of a "serious and immediate threat" to the Brussels region. 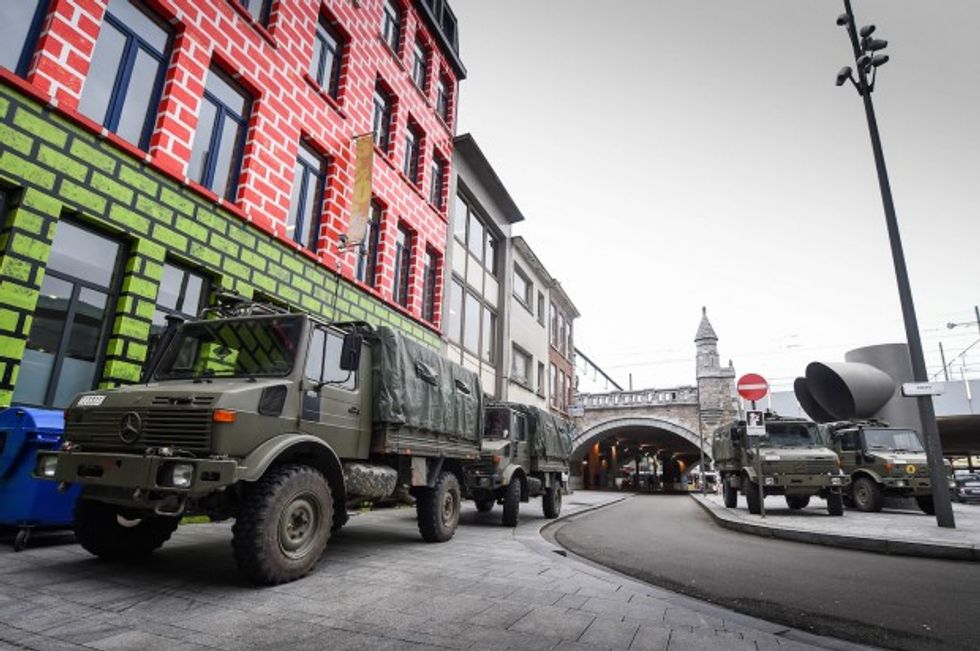 The move to raise the threat level to level four came exactly one week after a string of terror attacks in Paris killed at least 130 and injured scores more.

The Belgium Crisis Center warned of a "severe and very close" threat and advised the public to "avoid places where many people congregate."

The specific threat facing Brussels was not immediately clear, but came as authorities searched for a Belgian citizen suspected of participating in the Paris attacks.