Chelsea Clinton tweeted a comparison of Confederates honored by statues to "Lucifer" in an attempt to show why Confederate statues should not be allowed to remain. (Spencer Platt/Getty Images)
Carlos Garcia

Chelsea Clinton, Hillary Clinton's daughter, decided to weigh in on the controversy surrounding the re-emergence of Confederate statues as a political debate and compared those remembered in the statues to "Lucifer."

She posted the message on her social media account Thursday. "The story of Lucifer—who rebelled against God—is part of many Christians' traditions," she said. "I've never been in a church with a Lucifer statue."

Clinton was apparently trying to associate Lucifer's rebellion with that of the rebel Confederates in an attempt to show why Confederate statues should not be allowed to remain.

The tweet has received more than 16,000 retweets, including from horror author Anne Rice, who responded, "Excellent point, Chelsea: really a fine point. No, no statues of Lucifer. No statues of Judas either."

Others on social media didn't appreciate the comparison however.

There was one Chelsea Clinton fan who offered constructive criticism of her claim.

Wait most of the cathedrals in New York have at least one depiction of Lucifer. Just saying your brilliant though 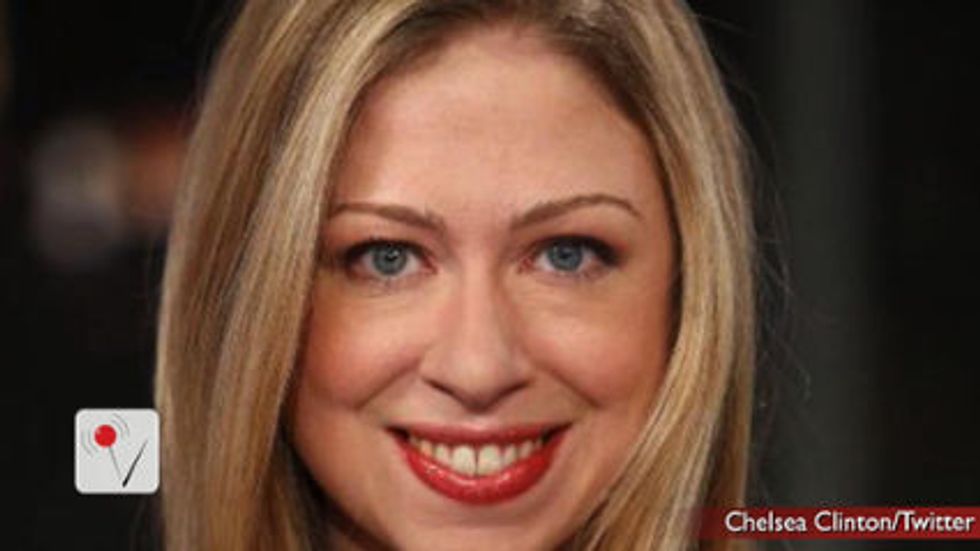