Transgender athlete Hannah Mouncey, who is 6-foot-2 and weighs 220 pounds, was blocked from the women's Australian Football League draft due to her "unreasonable physical advantage over her opponents." (Image source: YouTube screenshot)
Dave Urbanski

Who is the transgender player in question? 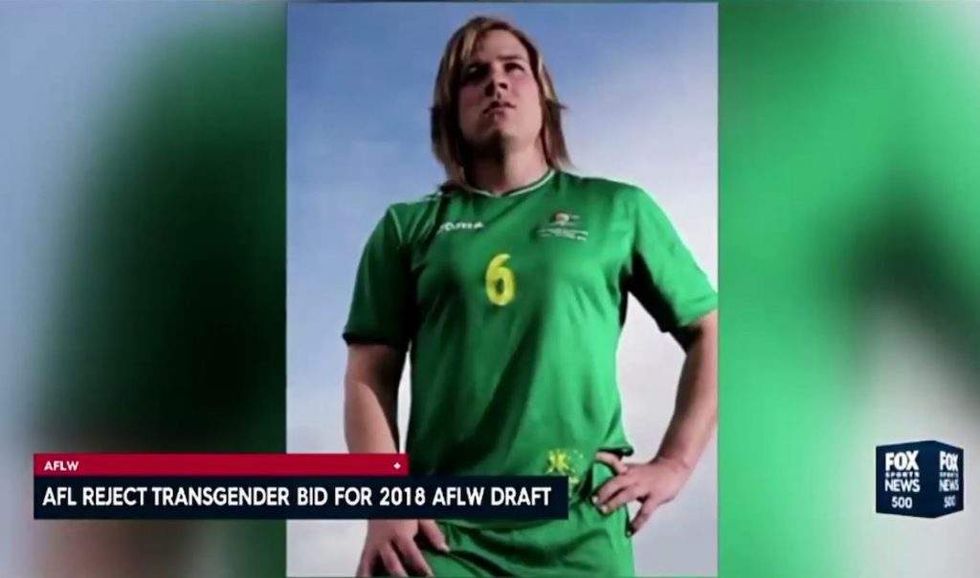 What did the AFL say?

How did Mouncey react?

What else did the AFL say? 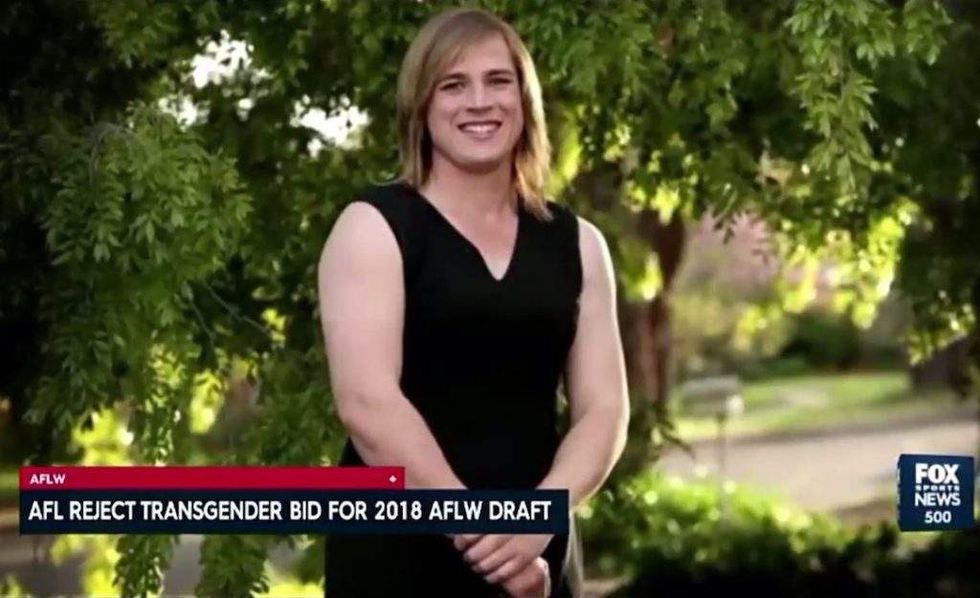 How are others reacting? 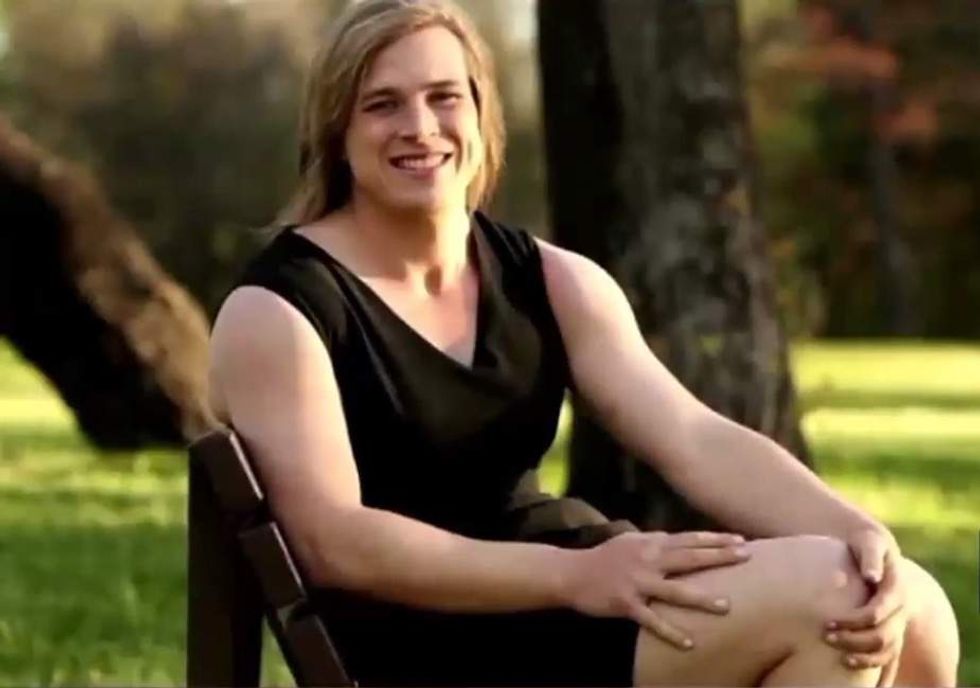 TheBlaze has previously reported on biological males who identify as females and have participated in athletic competitions against biological females.

Here's Mouncey talking about coming out as a transgender woman: