Dad hears daughter scream, runs to her room, tackles intruder — and holds him at gunpoint until police arrive

A North Carolina husband and father told Lincoln County Sheriff's deputies that he was lying in bed Thursday morning when his wife and daughter returned to their Lincolnton home from a dentist appointment, WHKY radio reported.

But soon after he heard his daughter scream and ran to her room where he encountered an intruder, the station said.

And Dad also had a gun, which he used to hold the intruder until deputies arrived on the scene, the station said, adding that no one was injured during the incident.

What do we know about the alleged intruder? 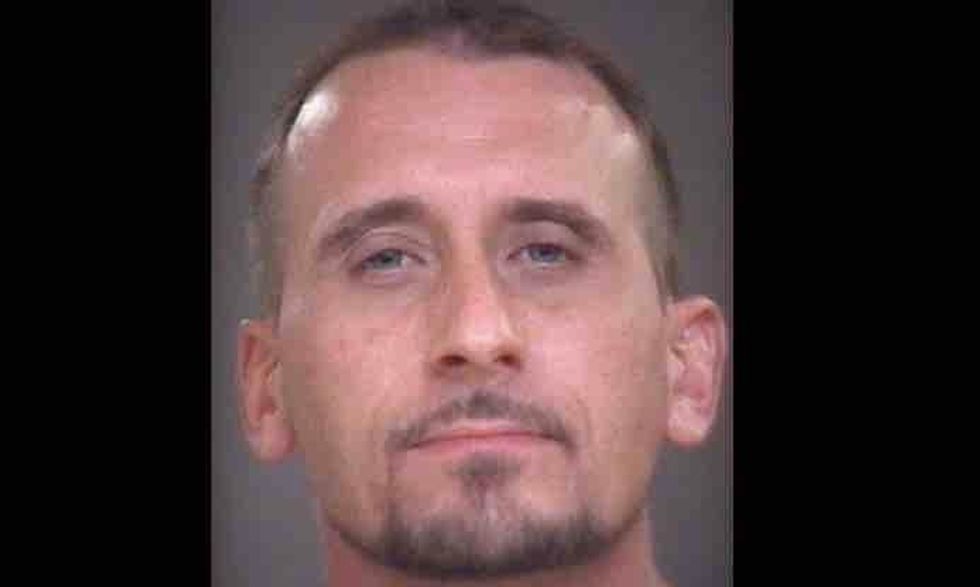 Tillman was jailed under a $51,000 secured bond, the station said. His district court appearance is scheduled for Feb. 24, WHKY added.

The station also said deputies were in the area at the time of the incident for reports of a suspicious vehicle and building break-ins; authorities believe entry into the gun owner's home was made through a basement window.