A shark bit a 17-year-old boy Saturday off a North Carolina beach, the sixth attack off the state's coast this month. 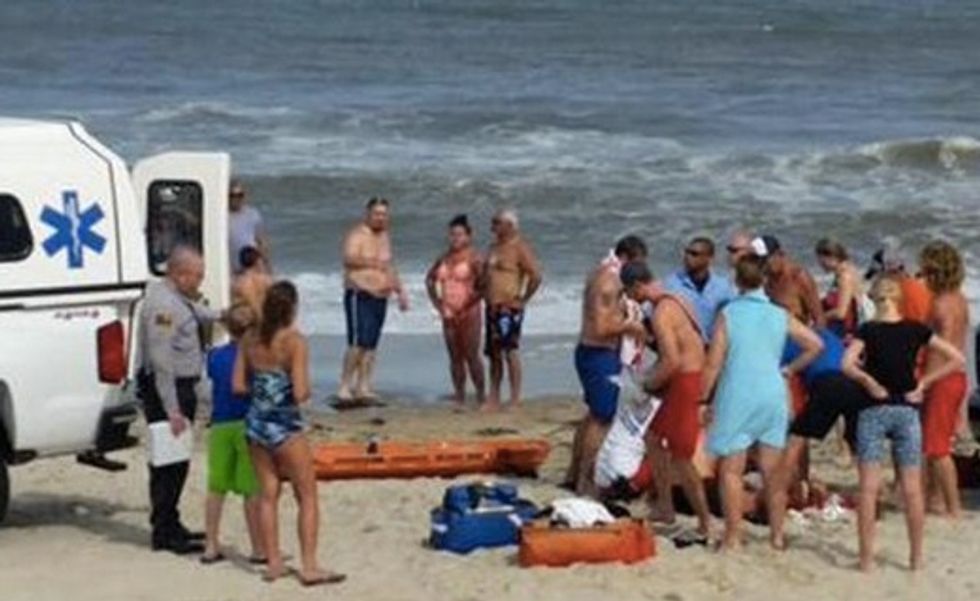 He was treated at the scene in Rodanthe and airlifted to a Norfolk hospital where a 47-year-old is recovering after a shark attack Friday in Avon; WVEC-TV reported that the man sustained injuries to his right leg and lower back. 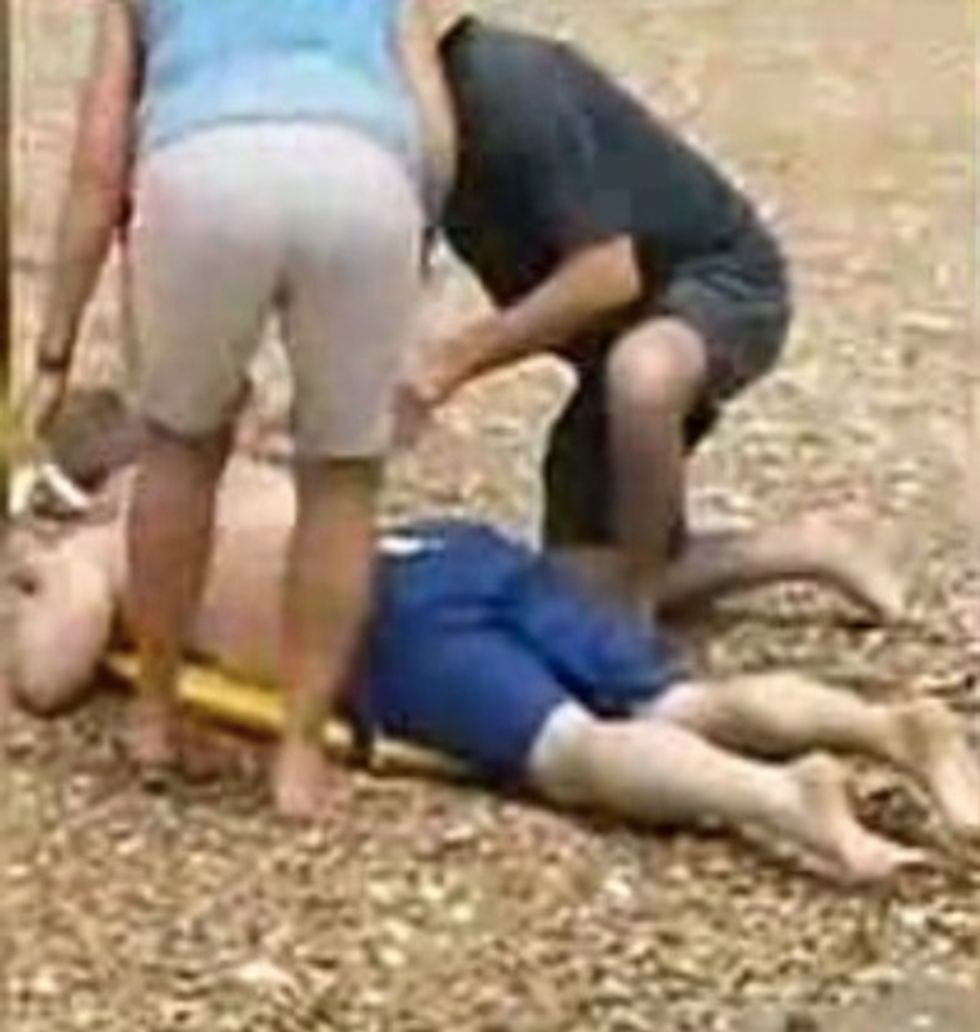 Two weeks ago a 12-year-old girl and 16-year-old boy each lost an arm in separate attacks off the coast of Oak Island. On June 11 a girl received cuts on her feet after a shark bit her and tore apart her boogie board off Ocean Isle Beach.