It was one of three taken. 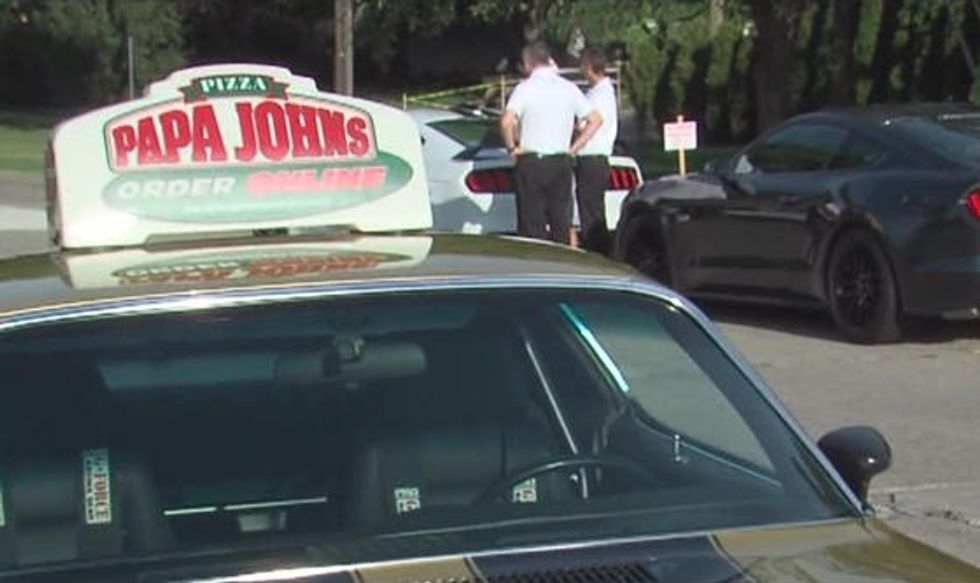 Schnatter sold the gold-and-black car decades ago to help save his father's tavern in Indiana, leading to the start of what would become Papa John's. In 2009, after years of searching, Schnatter bought it back.

Kraut says the vehicle was on display at the Dream Cruise, an event that draws hundreds of thousands of people each year.

The newspaper reports two other cars were stolen.