"As far as America wants to take it."

Deez Nuts — or rather, Brady Olson, a 15 year-old-high school student — announced on his campaign's Facebook page that while he will, of course, endorse himself for the general election, Kasich and Sanders have his support within their own parties. 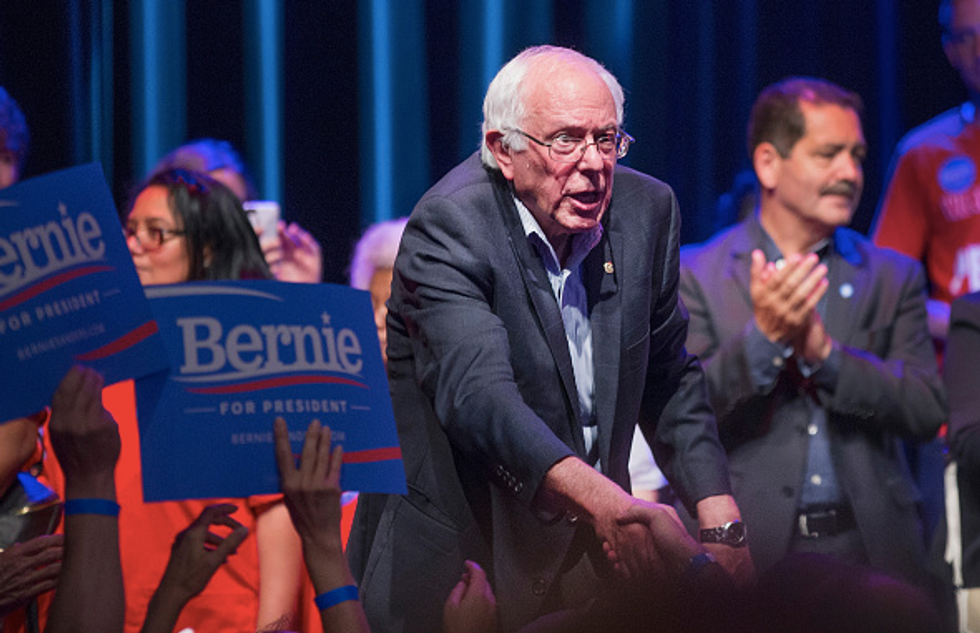 The independent candidate found himself garnering national media attention after a Public Policy Polling survey found that he was polling at 9 percent in North Carolina, higher than many of those vying for the Republican ticket. The polling firm also said Republican candidate Donald Trump leads Democratic presidential candidate Hillary Clinton 40 percent to 38 percent when Deez Nuts is thrown into the mix.

In an interview with Rolling Stone, Olson, the alleged mastermind behind the campaign, said politically he leaned toward being a libertarian, but as he's only 15, he hasn't registered to vote. He said he started the campaign because he didn't want Clinton, Trump or former Florida Gov. Jeb Bush in the White House.